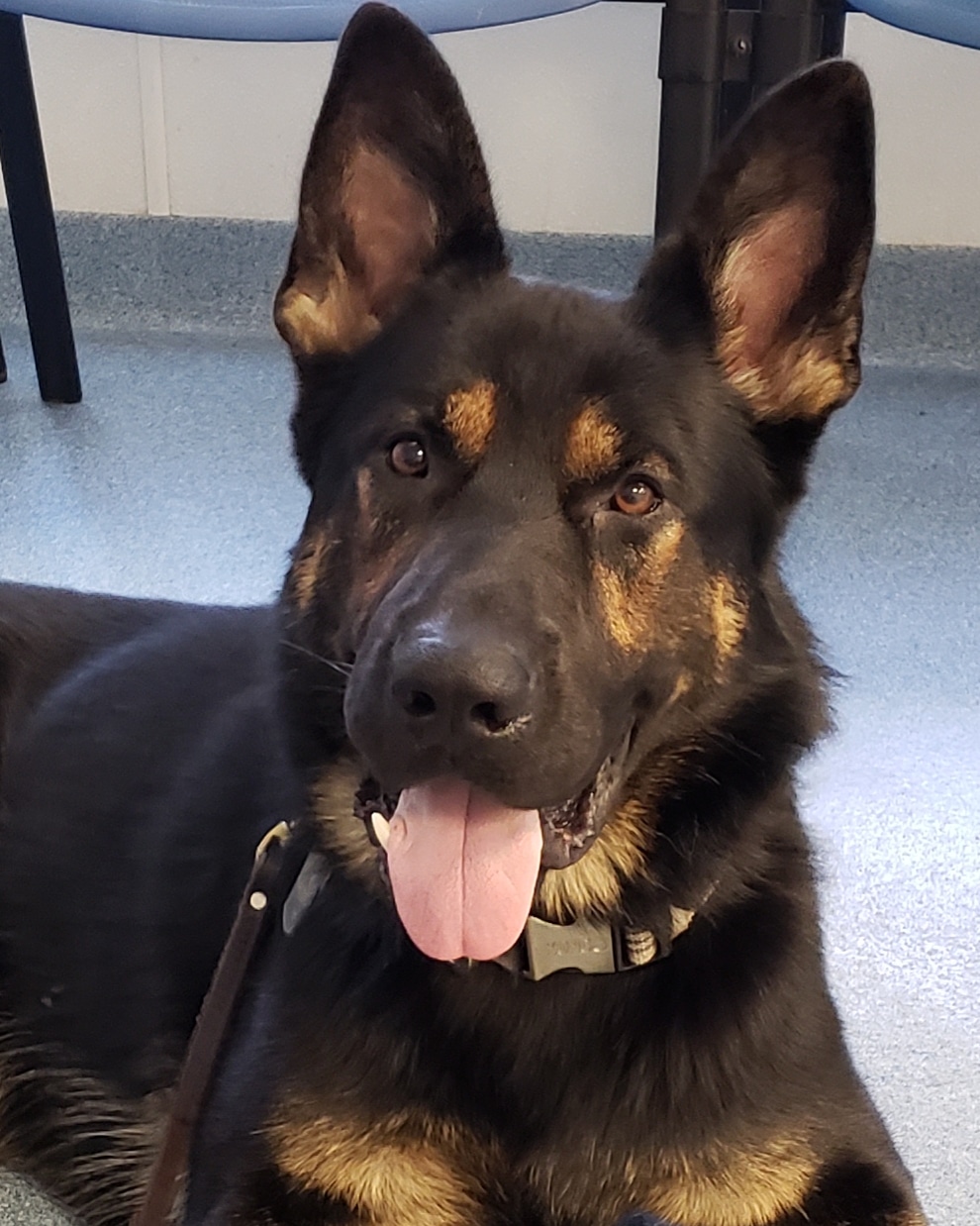 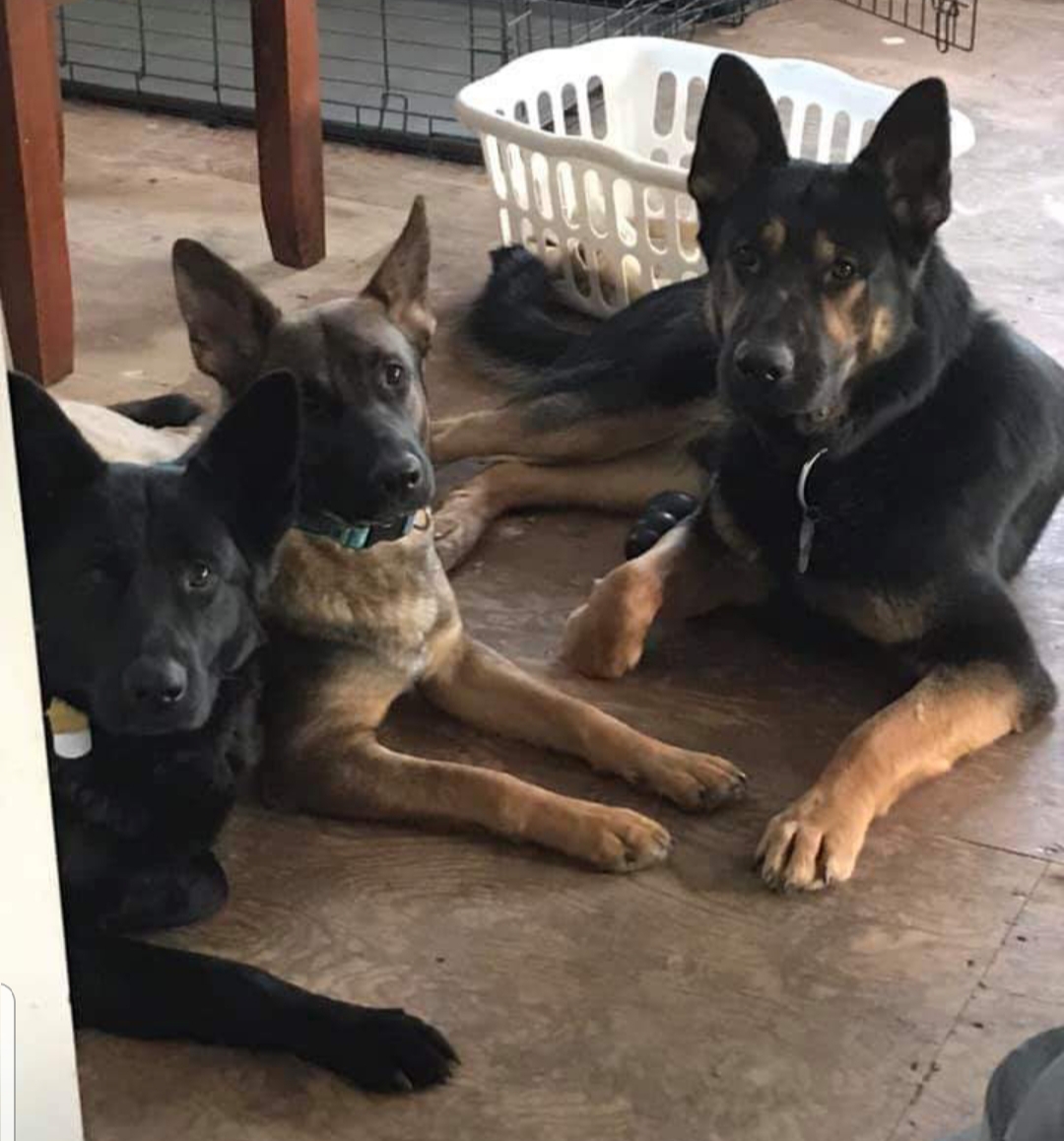 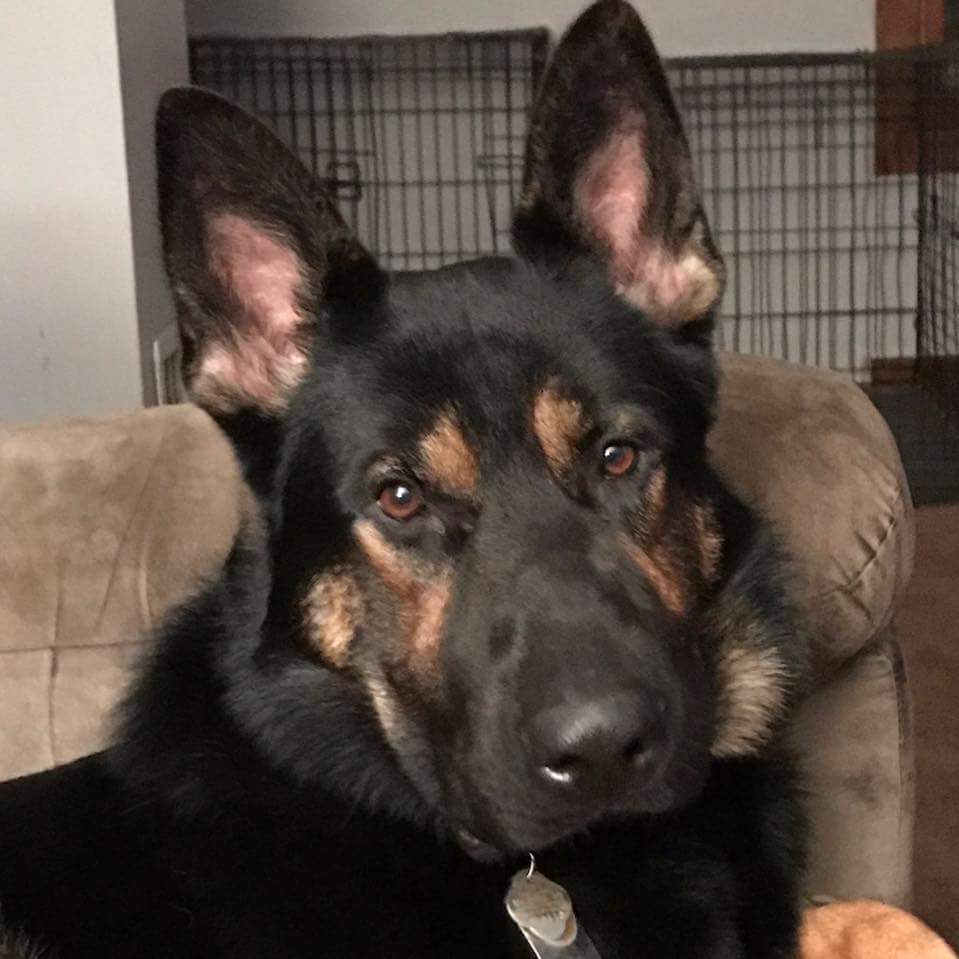 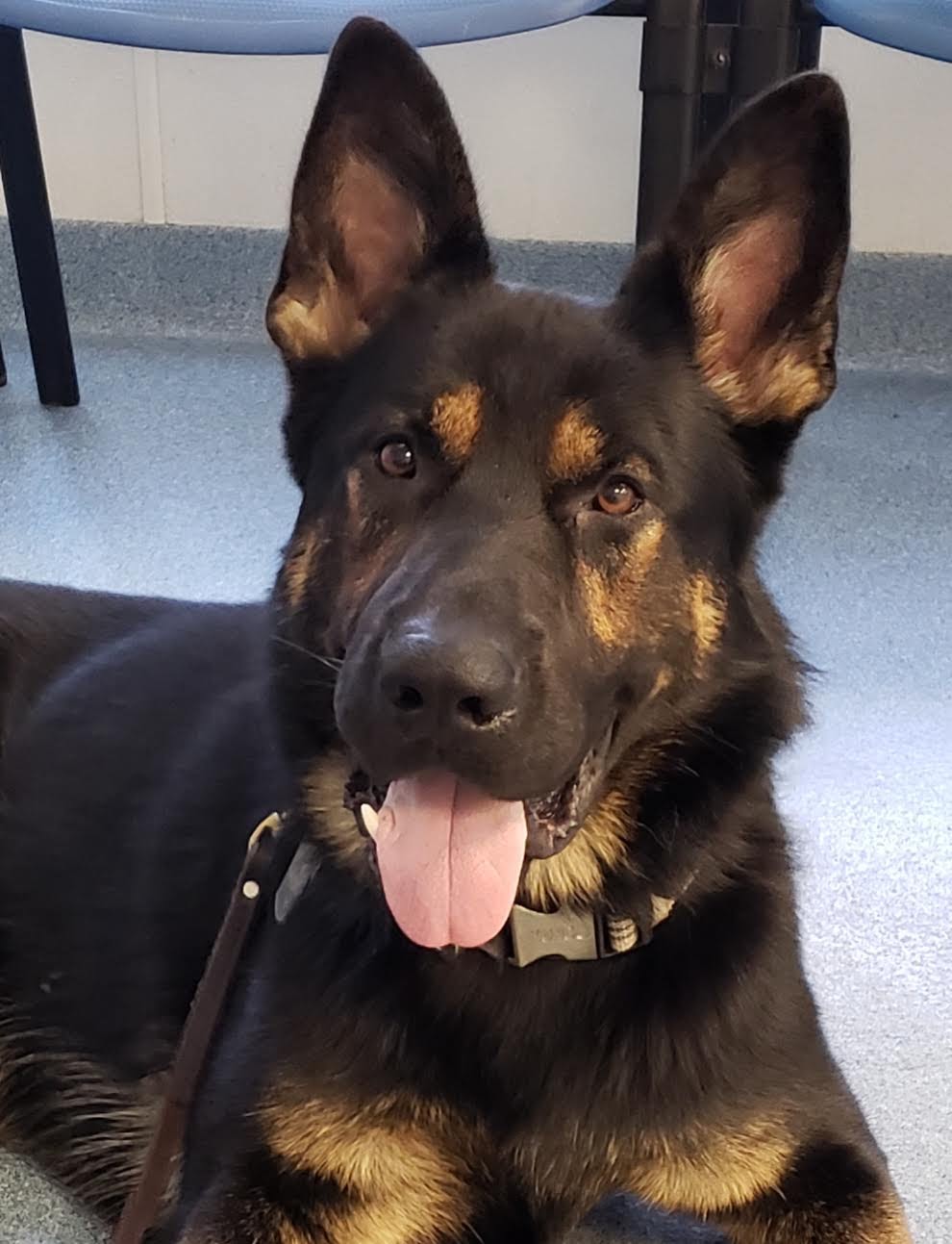 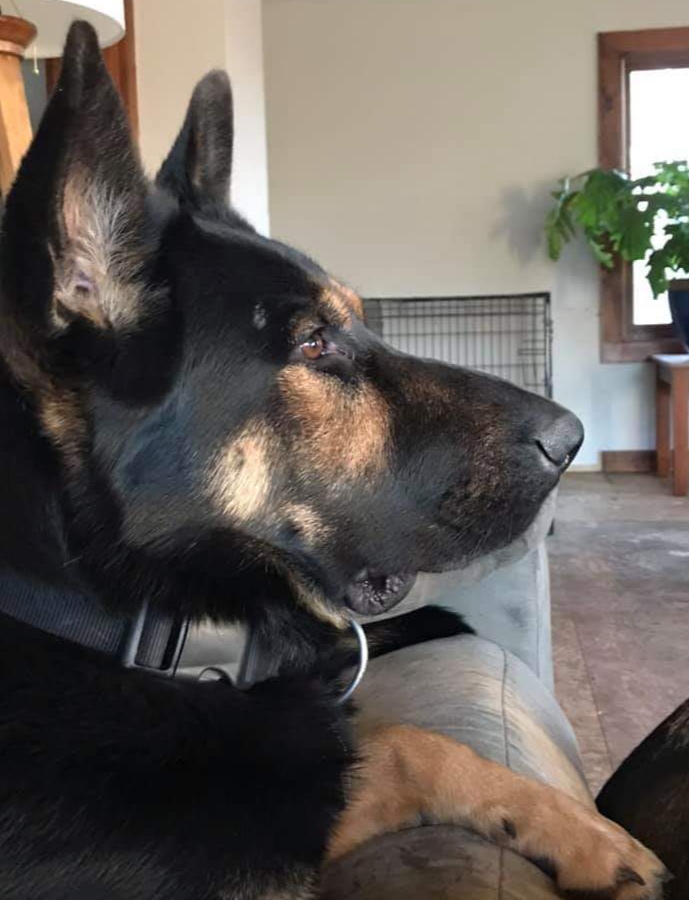 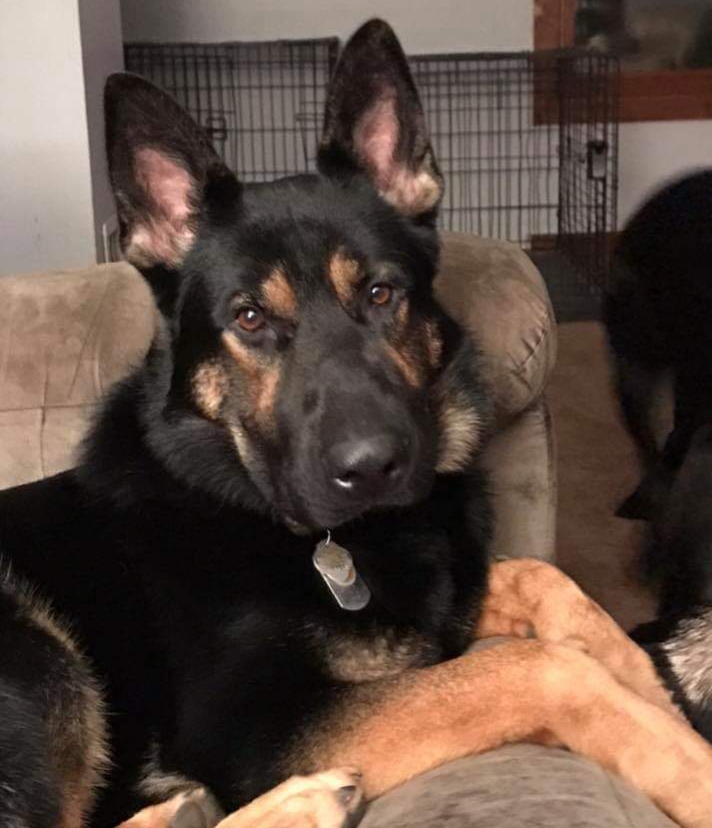 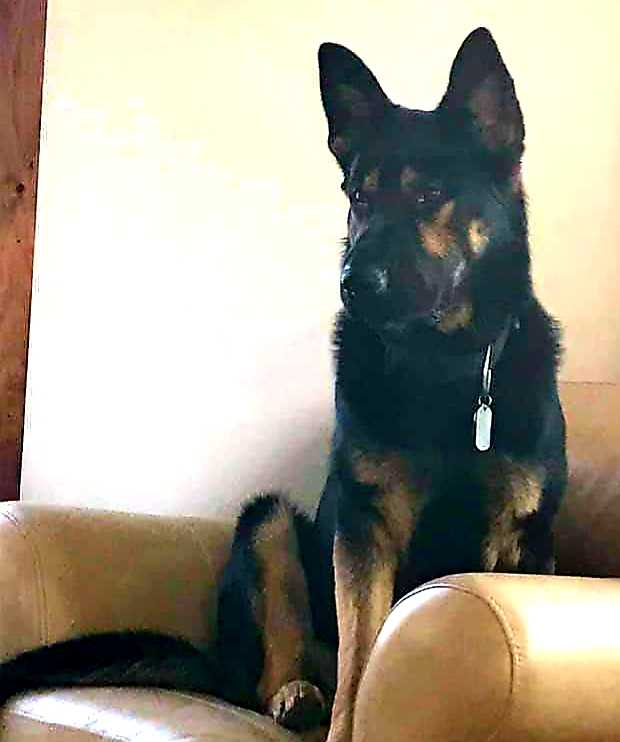 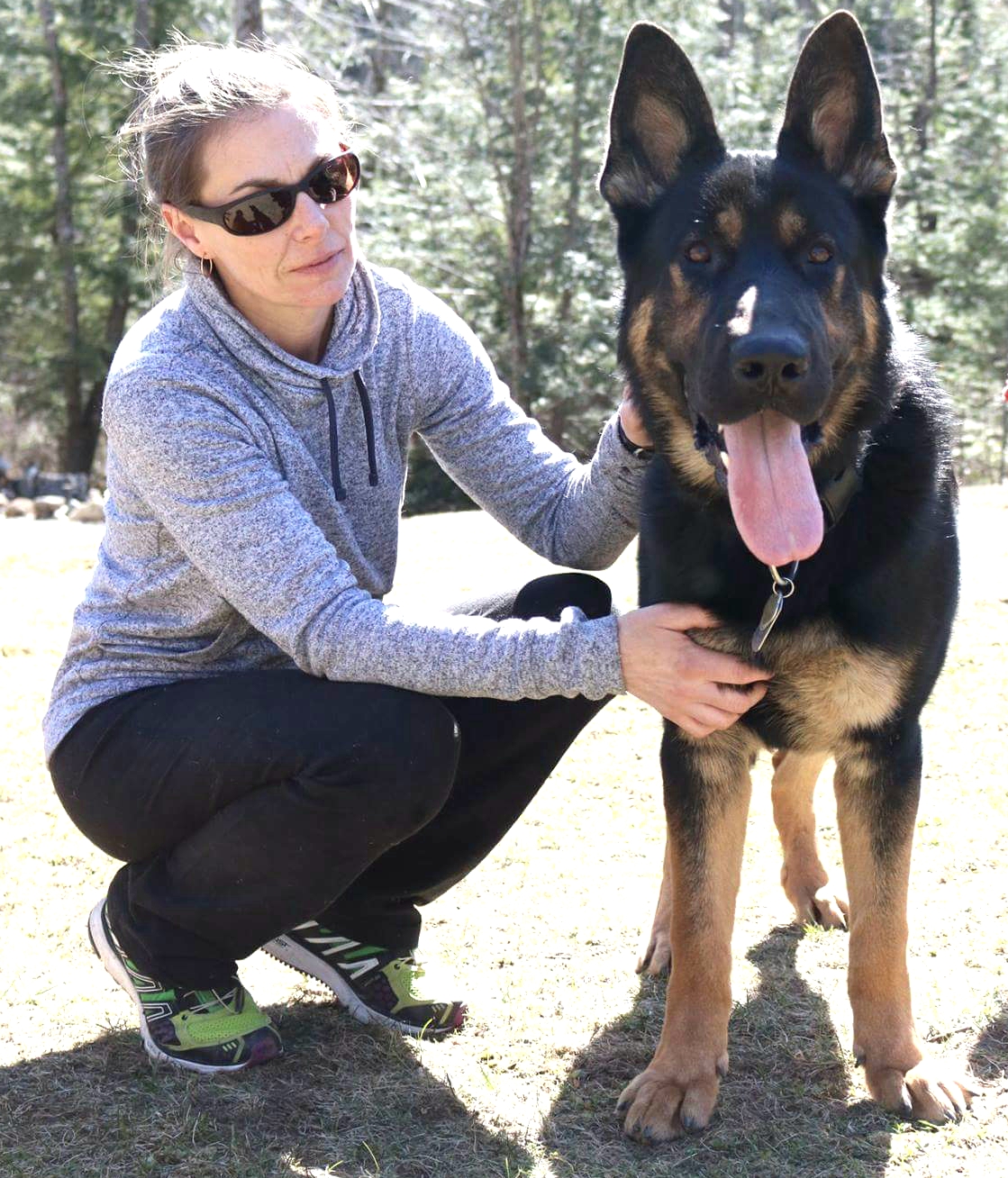 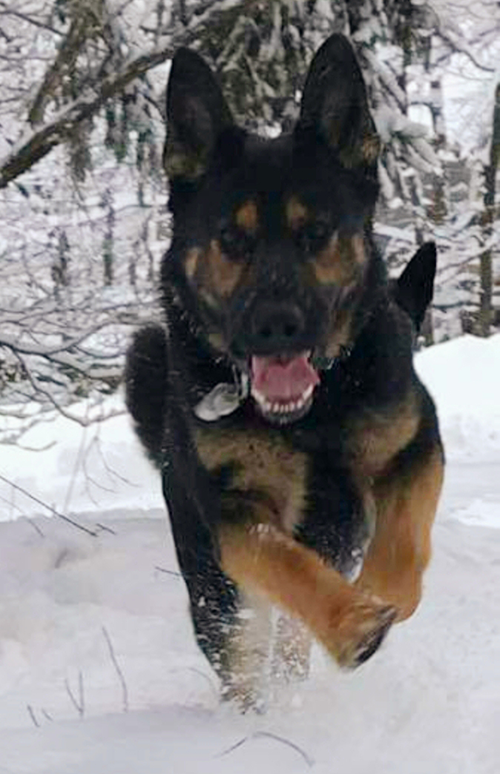 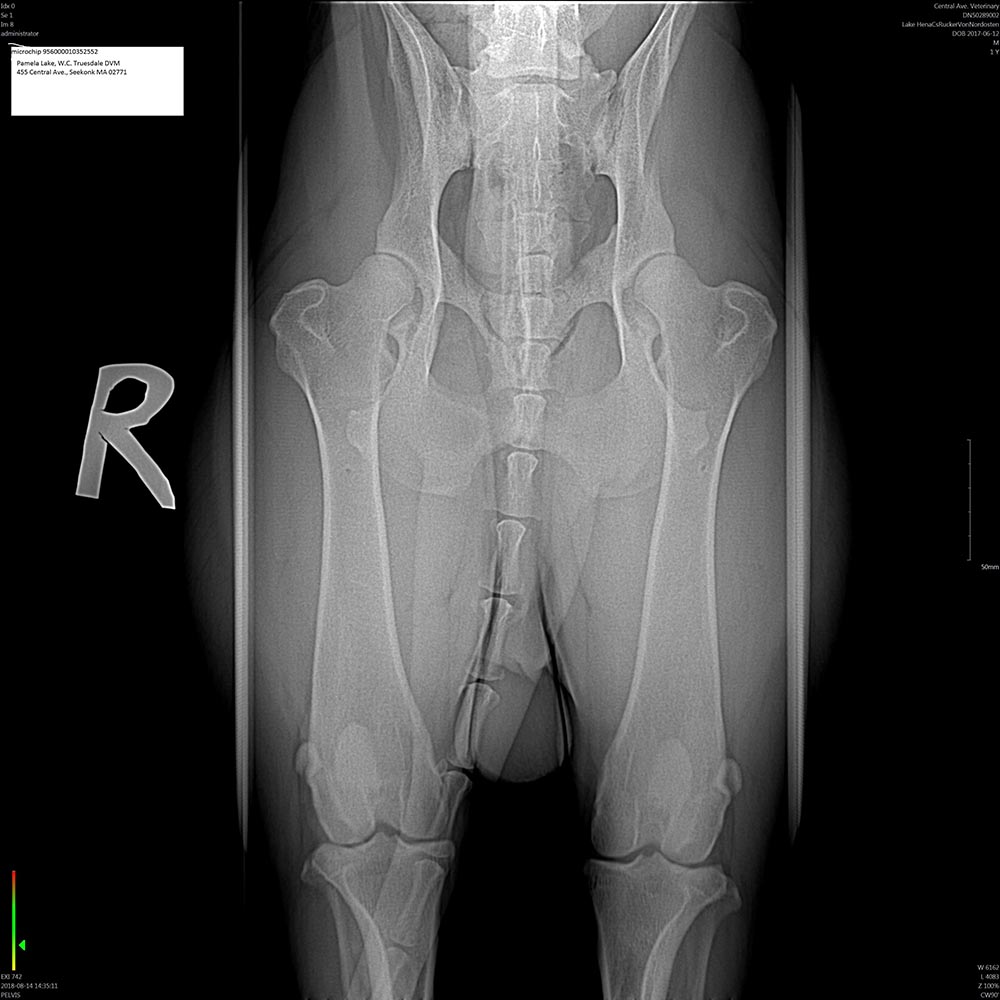 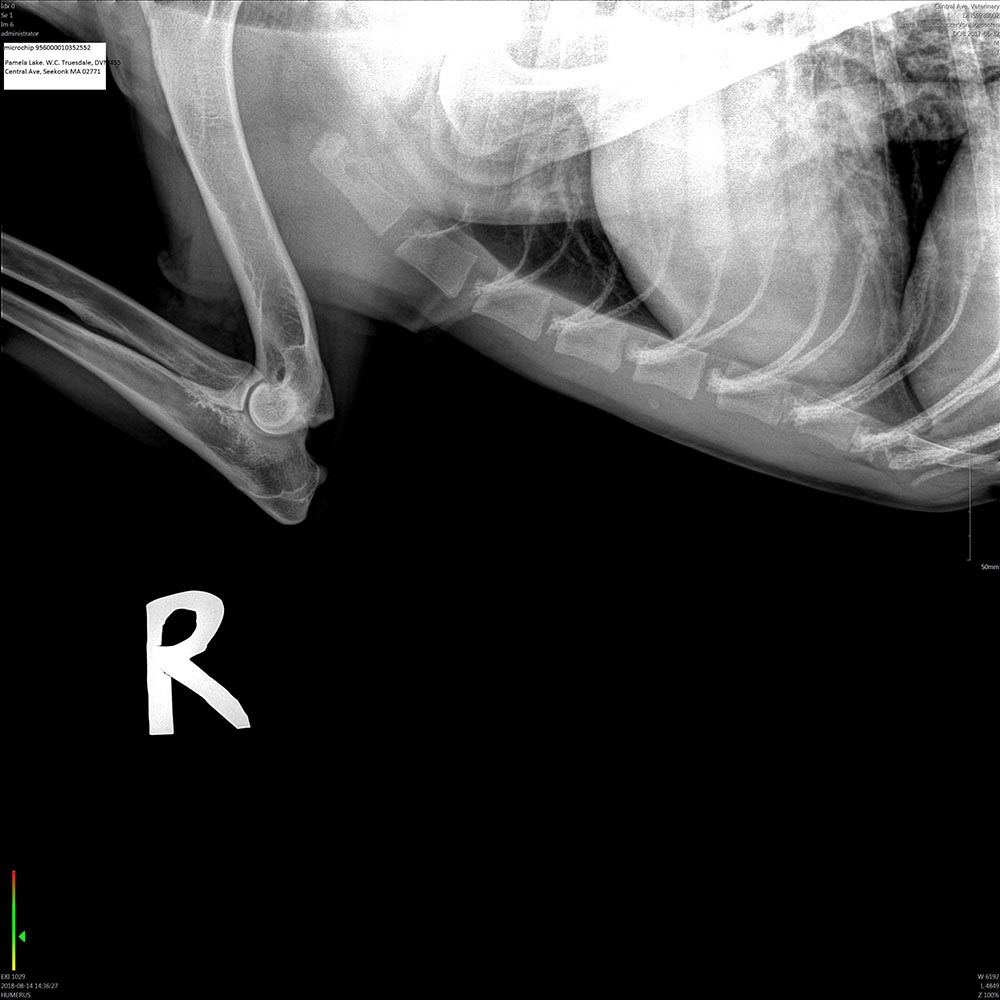 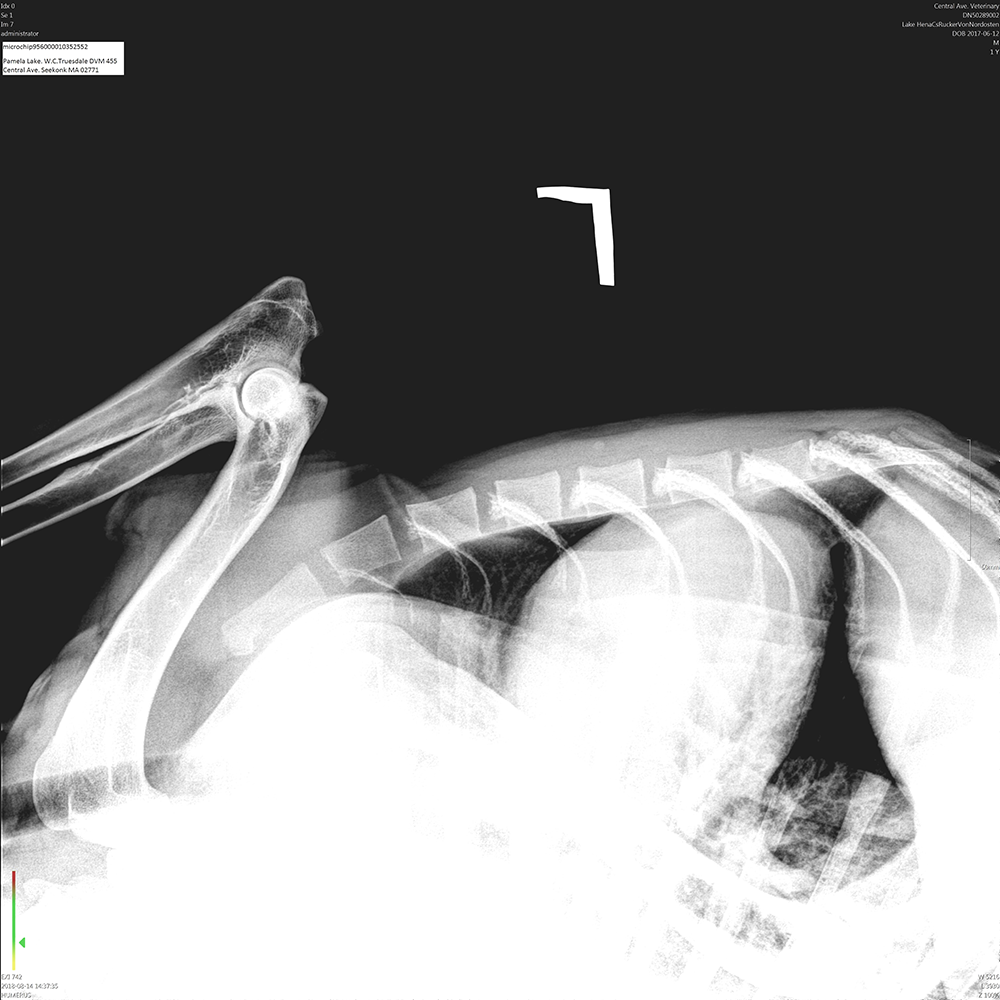 Rucker is 100% East German bloodlines and he is  large boned, has a  big blocky head, stocky body and weighs in at a 100lbs. He is a dark black and red color.  Rucker,another amazing Zee son is a very well rounded playful loving easygoing boy. He exudes while loyalty, intelligence and is highly aware of his surroundings. He has a calm, stable and patient personality. Under his large exterior he is a gentle and kind dog. He is agile fast and graceful with a medium drive. Routinely traveling to new environments he adapts quickly and shows no aggression towards people or other animals. He does have a natural protectiveness when needed. He is well mannered and even tempered. He gets along well with other dogs. He is a big lap dog and a goof. Rucker lives in a foster home with our other 2 breeding females Hedy and Priya. He will carry on for his dad Zee and be a nice producer.