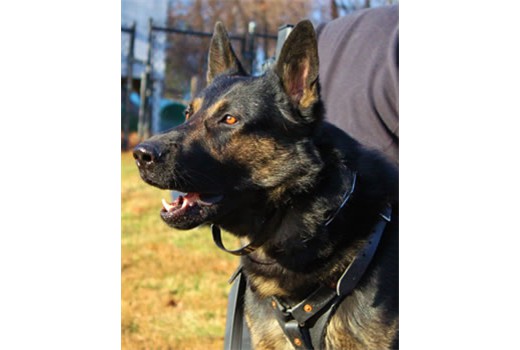 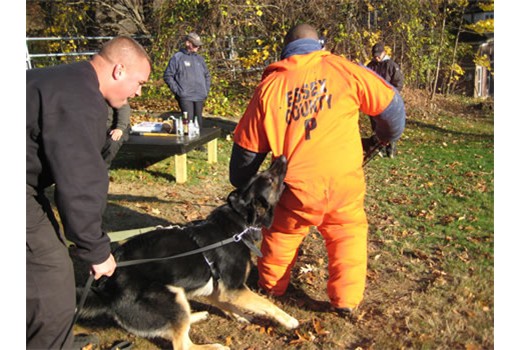 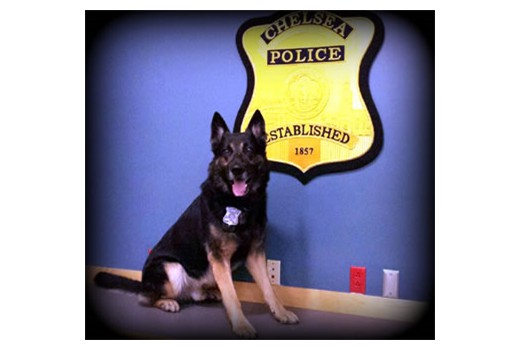 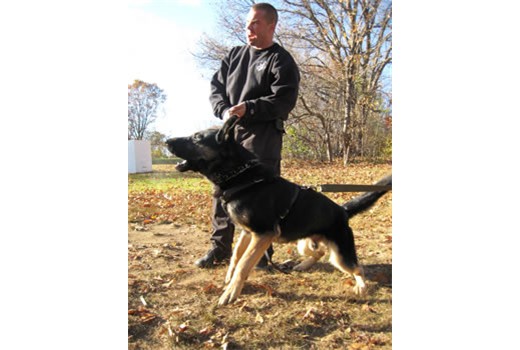 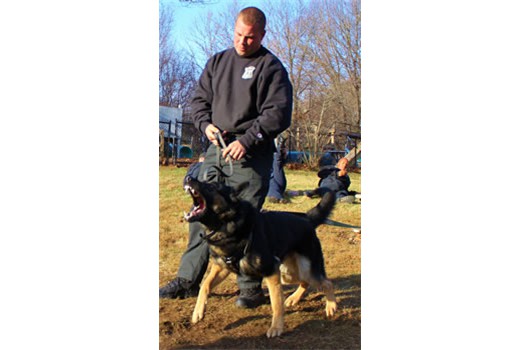 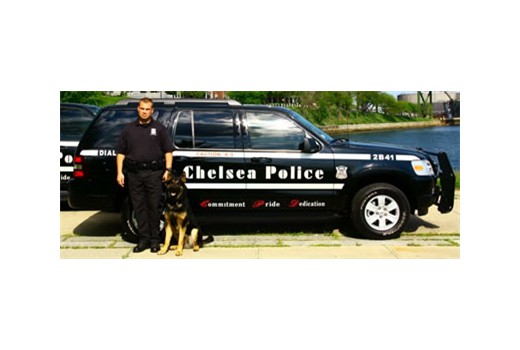 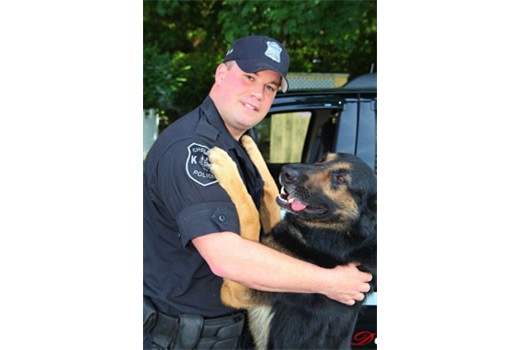 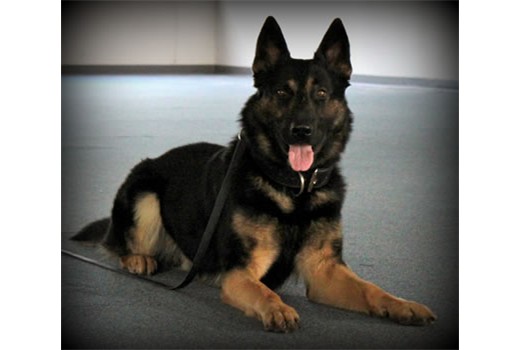 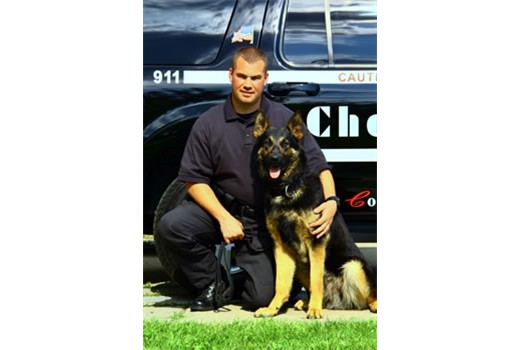 Marco is a retired police k9 from Chelsea, Ma Police Department. He was imported in 2009 for them and was trained and certified as a patrol dog as well as explosives and article search. He worked all major events with 2 notable ones: Ted Kennedys funeral and the Boston Marathon bombing.Marco was a super working dog with exceptional drives with a strong ball retrieve and hunt drive. He was also worked for his food as a reward.He always placed in the top or at the top of every law enforcement k9 competition he was in. Despite being a strong working dog,he is exceptionally calm and relaxed. No crazy dog in the crusier! He loves people and kids! He was used for all public demos because of his relaxed manner. Kids could hang all over him. He lives with Officer Mclain and his family. Marco is 85lbs and 26” tall.Because he was imported for police work, he does not have AKC papers. His bloodlines are from Slovak and Czech with strong border partol dogs in there. 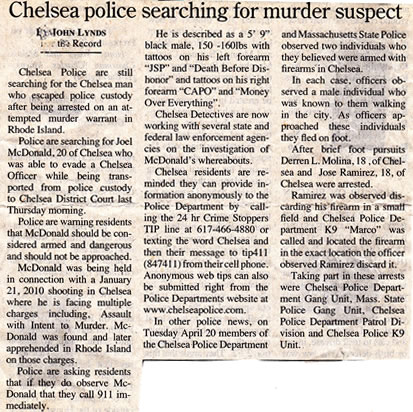 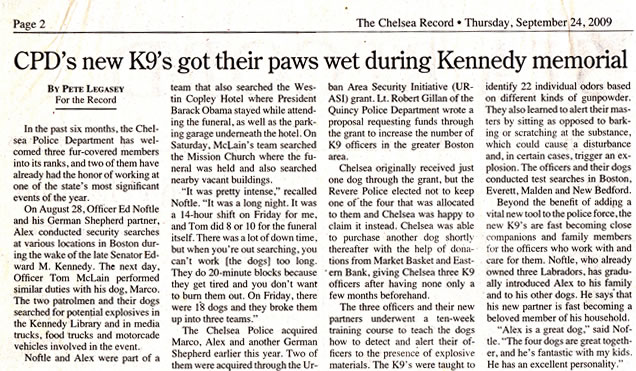