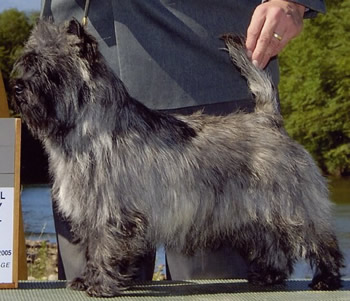 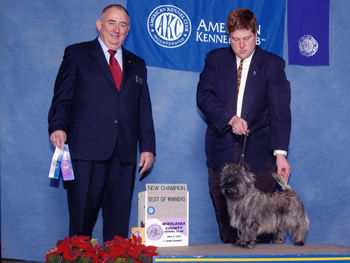 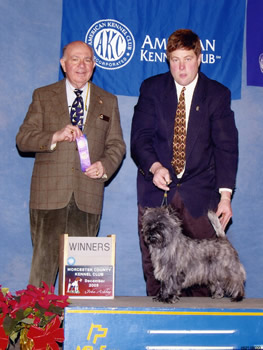 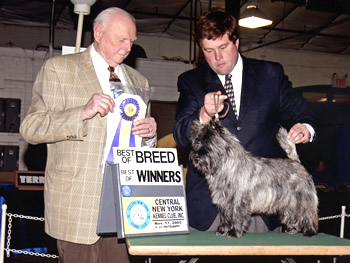 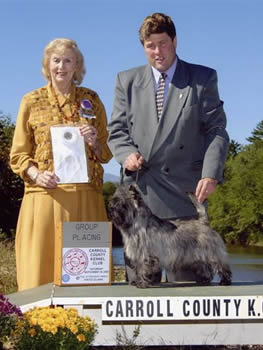 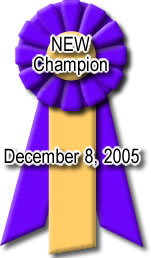 Wasco is our beautiful and fun show dog. He comes from a fantastic award winning show kennel in Sweden www.rottrivers.se with every dog in his pedigree being a multiple champion with most carrying top show awards such as: world winners, top stud or bitch and Cairn of the year. We imported him at 8 weeks old and he has been a wonderful addition to our breeding program. He went out on the show circuit the begining of September with professional handler, Alex Wheeler. After 18 shows he became a Champion!

Wasco has nice bone, a level top line, a beautiful head, very nice bite with a strong muzzle and a nice eye with good color. He is a little on the larger size which is typical of Swedish lines. Wasco is a good show dog who never lets down and has a fun time showing off .He is full of spirit and a clown with lots of spring in his step. He should have been called Tigger after his bouncy personality.